Home > About APESB > Governance > Board of Directors 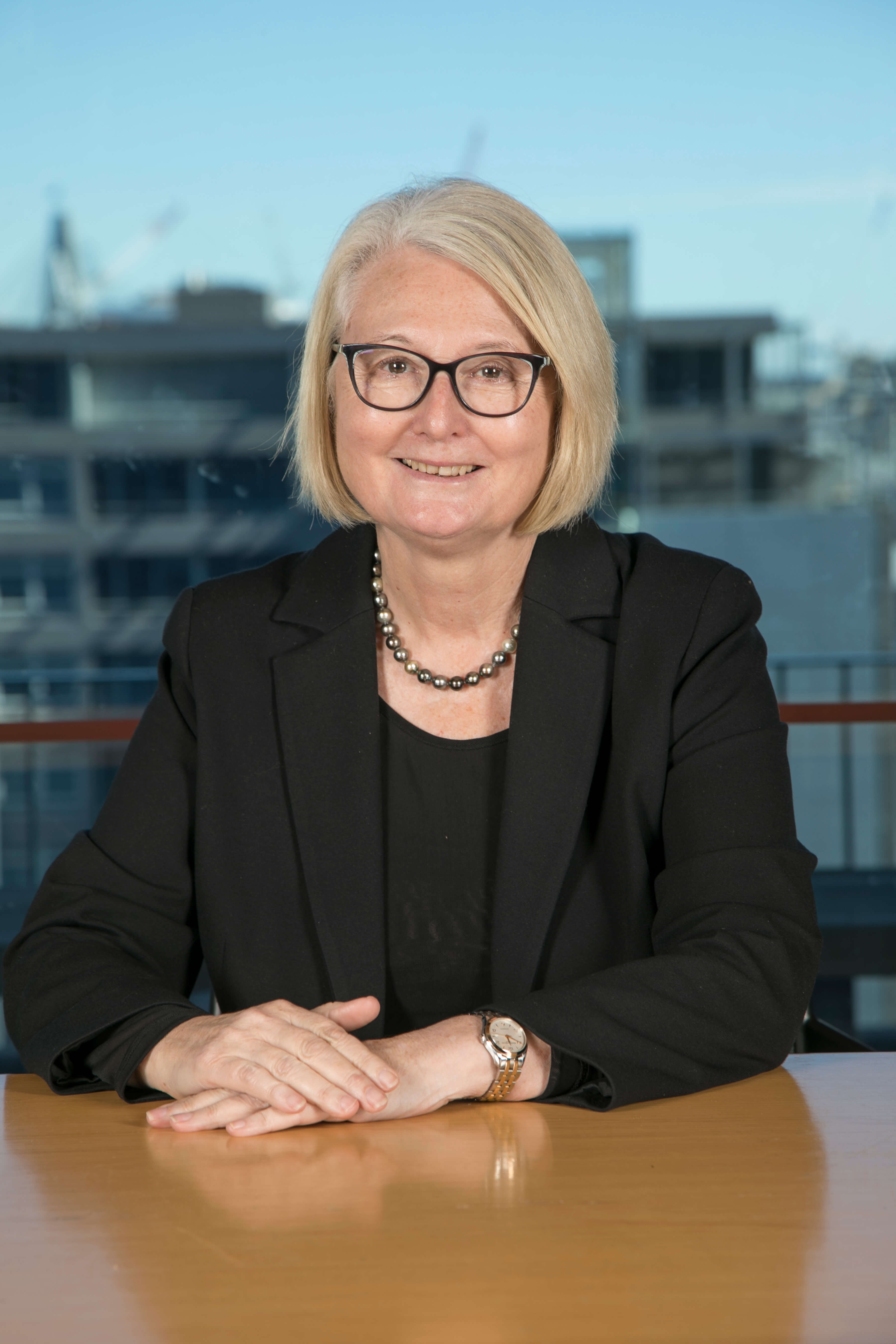 Ms Nancy Milne OAM brings over 30-years' experience as a lawyer working on large commercial cases involving risk and compliance, to her role as Chairman at APESB. As a partner at Clayton Utz, her accounting and indemnity work established her strength in stakeholder management, dispute resolution and governance. She has also developed an in-depth knowledge of the regulatory environment within the financial services sector. Nancy holds a Bachelor of Law from the University of Sydney. She is a Fellow of the Australian Institute of Company Directors. Nancy was a recipient of an Order of Australia Medal in 2008 for services to the legal sector and the community.
Since 2003, Nancy has taken up a variety of governance roles, focussing on improving business performance. She is Chair at the Securities Exchanges Guarantee Corporation, Deputy Chair at the State Insurance Regulatory Authority, a non-Executive Director at ALE Property Group Limited, a Director at Pacific Opera and a Director at the Benevolent Society. She is a Council Member for the Asbestos Safety and Eradication Agency Council and a Member of the Audit and Risk Committee, NSW Department of Customer Service. 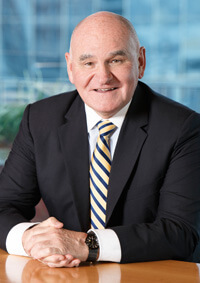 Mr Kevin Osborn has worked in international financial markets where he held various global senior management positions with the USA's then fourth-largest Banking Corporation, Bank One, which is now part of JP Morgan Chase. He was also a former non-Executive Director of Calgary-based Viterra and the Deputy Chairman of Bendigo and Adelaide Bank.
Kevin is a Foundation Fellow of the Australian Institute of Company Directors and a Fellow of the Institute of Public Accountants. Kevin is Chairman of VUCA Pty Ltd, Beerenberg Farm Advisory Board, Coppin Capital Pty Ltd, Power Community Limited and Deputy Chairman of Port Adelaide Football Club. Kevin is a Director of Coppin Investment Partners Ltd, Nut Producers Australia Pty Ltd, Pateka Pty Ltd, Carlisle Health Pty Ltd and OSADA Pty Ltd. 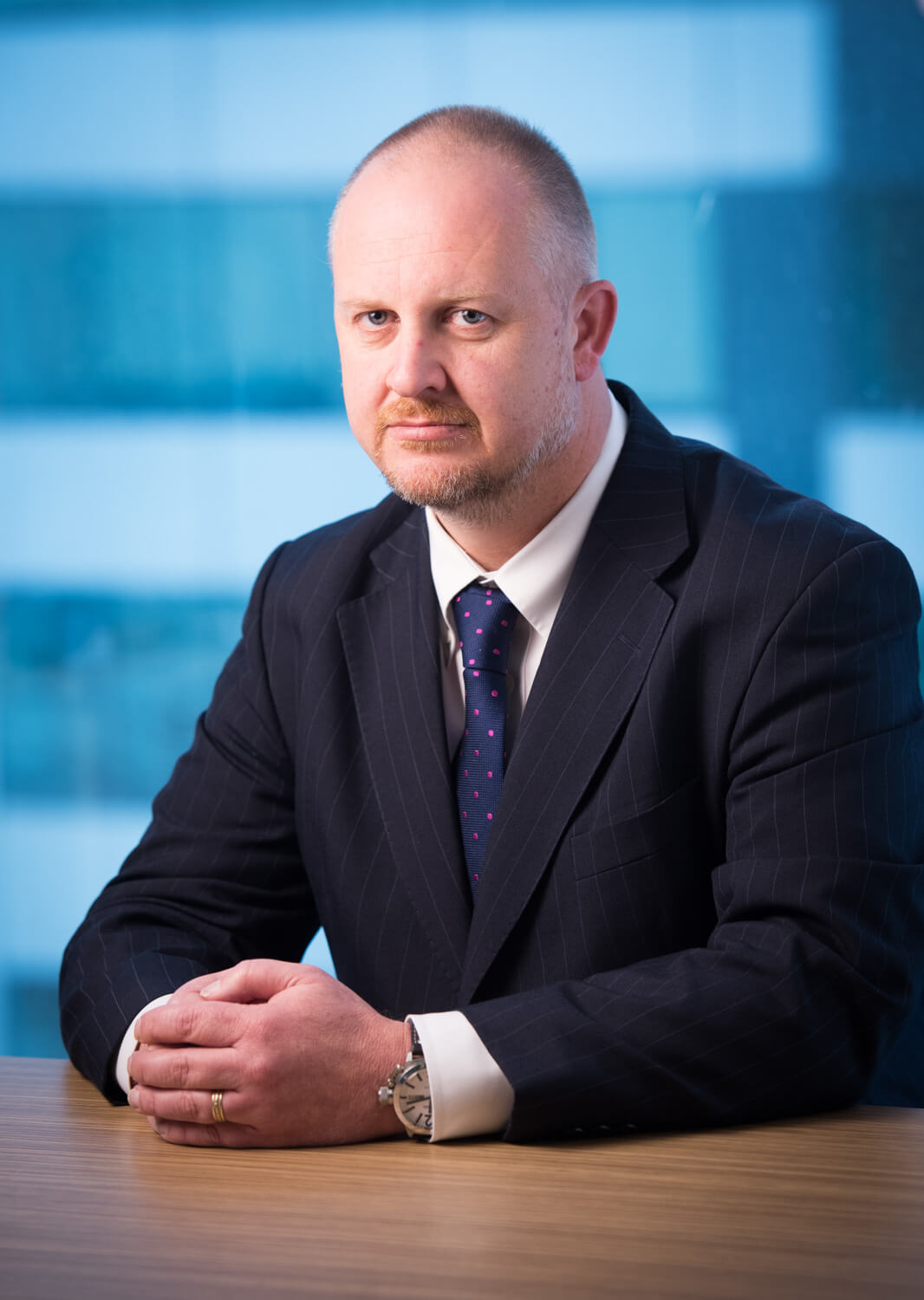 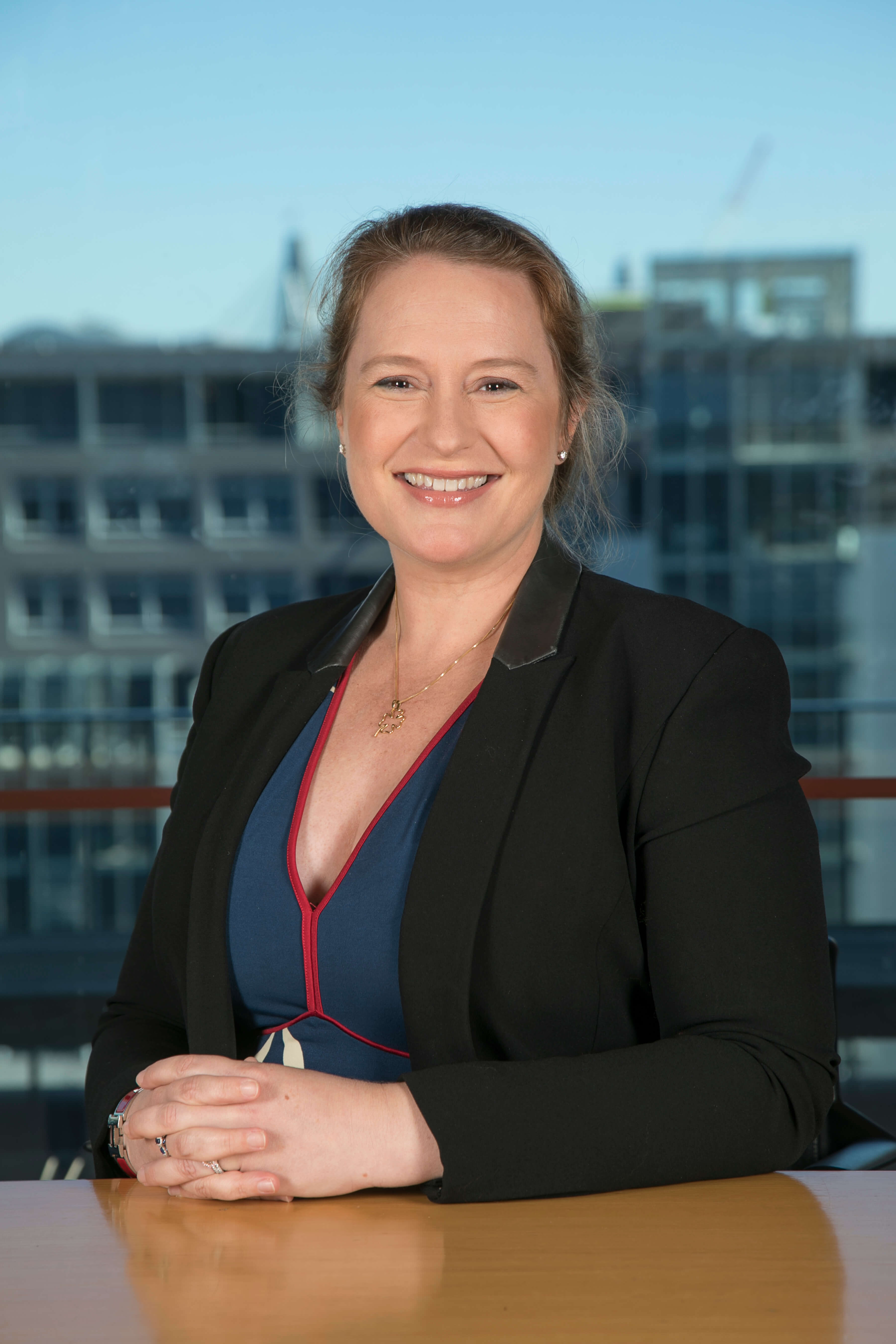 Ms Claire Mackay is a Principal and Head of Advice at Quantum Financial, a leading independent financial planning firm. Previously, Claire worked in structured tax at PwC and Macquarie Bank and she was an industry nominated Panel Adjudicator for the Financial Ombudsman Service. Claire is admitted to the NSW Supreme Court; she holds a Bachelor of Commerce and a Bachelor of Law from Macquarie University and a Masters of Law from Sydney University.
Claire is a qualified Chartered Accountant (SMSF and Financial Planning Specialist), a Certified Financial Planner, a Chartered Tax Advisor and a Graduate Member of the Australian Institute of Company Directors. Claire is a Director of the Australian Financial Complaints Authority, a member of the Finance Audit and Compliance Committee of Surf Life Saving NSW; the Professional Standards and Conduct Committee at the Financial Planning Association, and a member of RMIT's Program Advisory Committee for the School of Accounting. 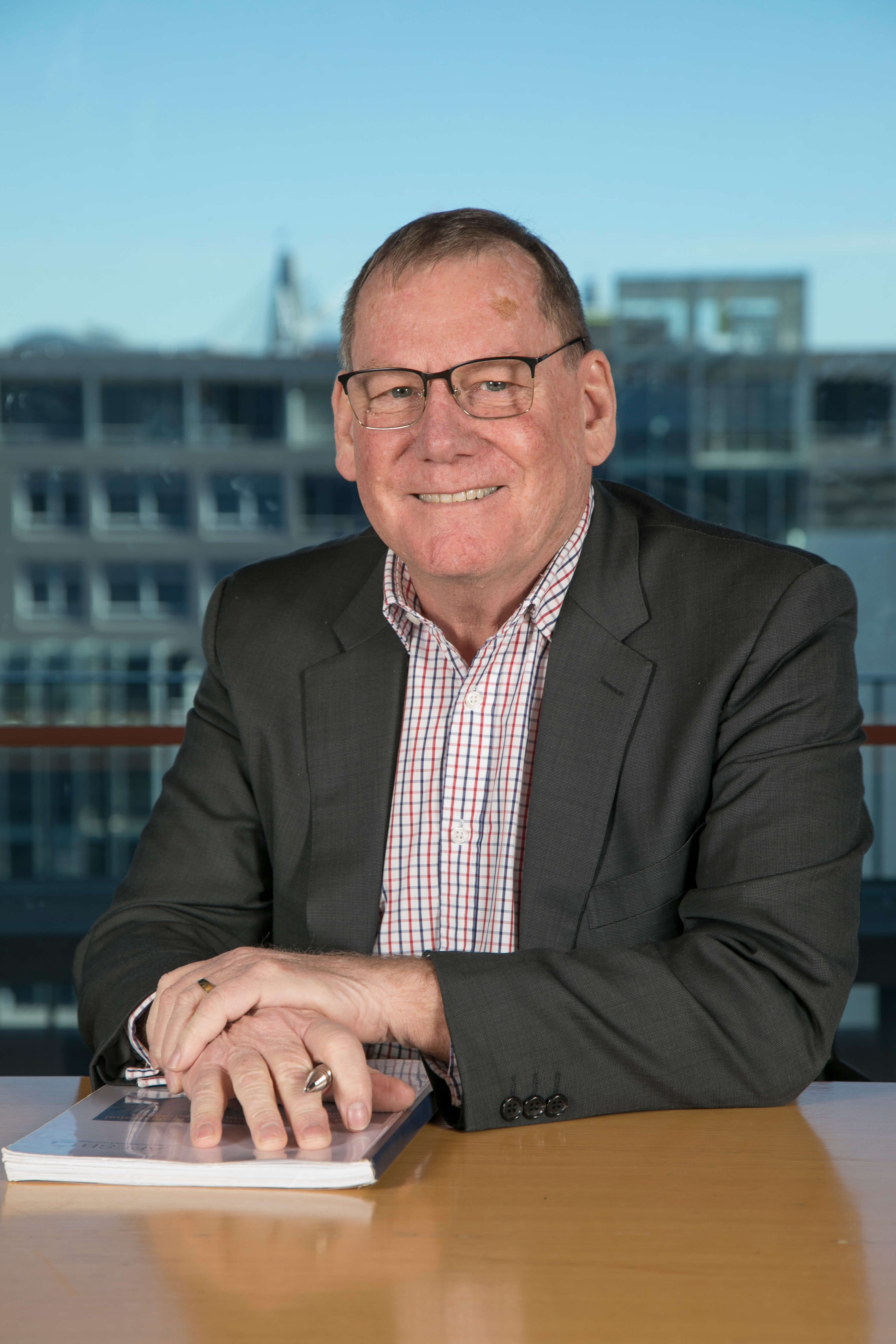 Mr Brian Morris is the Principal of Morris Forensic, a specialist forensic accounting practice. Over the years, Brian has served on a variety of Board and Committee positions. From 1983 to 2014, he was a partner at Edward Marshall, specialising in audit, forensic accounting, valuations and management consulting services. He was also the firm's managing partner and chairman of partners at various times.
Brian is a Fellow of both Chartered Accountants Australia and New Zealand and CPA Australia and a Member of the Australian Institute of Company Directors. Brian is the Chair of the Audit & Risk Committee of the Courts Administrative Authority, a member of the Stratco Group Advisory Board, Audit Committee of the Art Gallery of South Australia, and the editorial committee of the Australian Accounting Review. 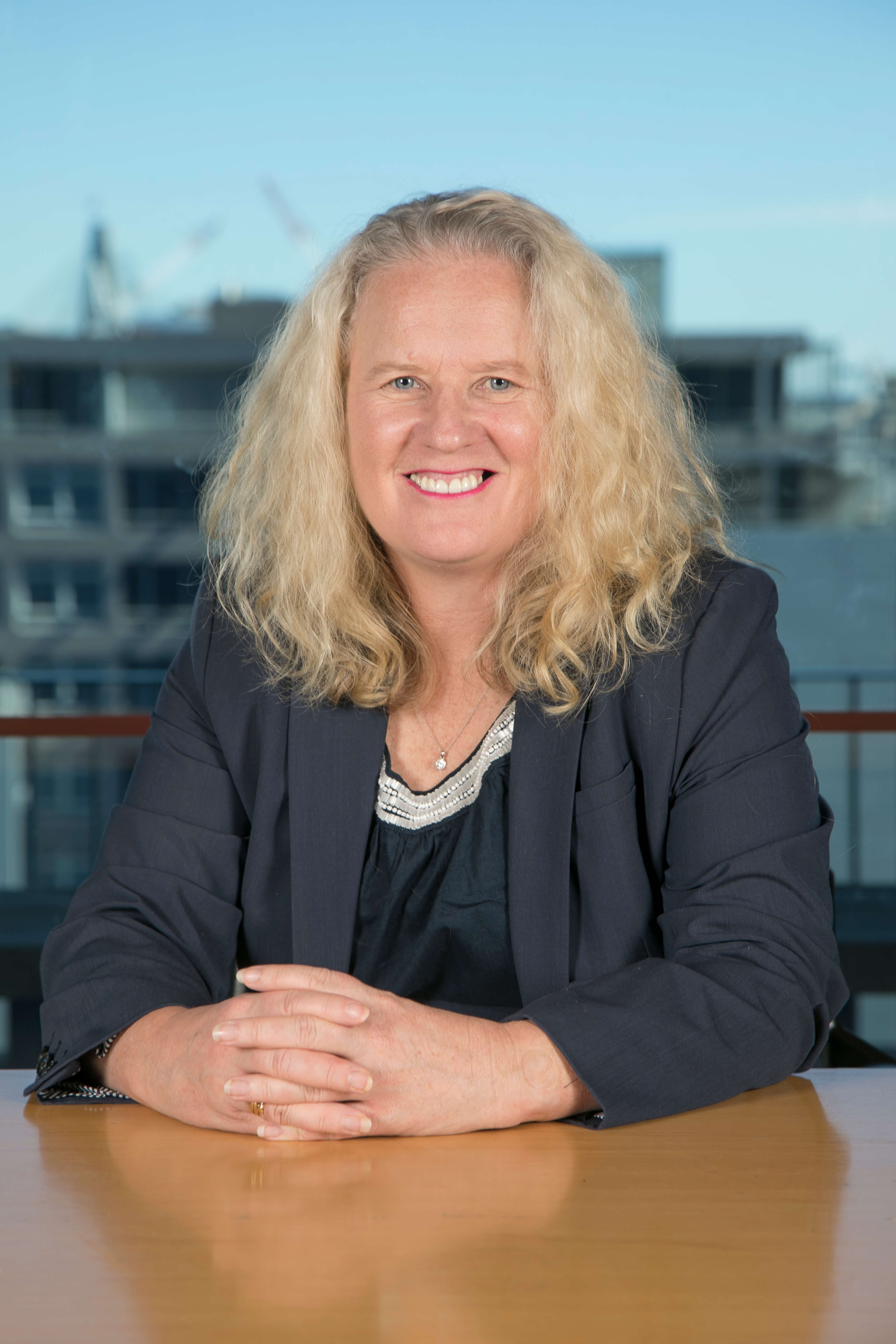 Ms Rachel Grimes is the Chief Financial Officer of Challenger Limited. Rachel is the past President of the International Federation of Accountants (IFAC) (2016-2018). Previously, Rachel spent over two decades with Westpac in senior finance roles and she was co-lead of the merger between Westpac and St George. She is a strong advocate for Diversity and Inclusion in the workplace and was a finalist in Westpac's internal Women of Influence Awards Inclusion & Diversity category from 2013 – 2015. Rachel is a Fellow of the Institute of Public Accountants, Chartered Accountants Australia and New Zealand and CPA Australia.
Rachel is the Chair of the Finance and Risk Committee of Surfing Australia and a Member of the Loreto Ministries Committee. 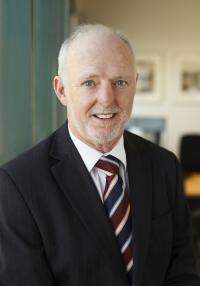 View APESB at a Glance

Issuing professional and ethical standards that are relevant to members of the Professional Accounting Bodies while serving the public interest.

The Accounting Professional & Ethical Standards Board (APESB) corporate structure is one of a company limited by guarantee.

Read about our key strategies, work plan and engagement activities.

Processing...
Thank you! Your subscription has been confirmed. You'll hear from us soon.