The APESB is supported by a team of technical and administrative staff known as the 'Secretariat'. The primary role of the Secretariat is to oversee the drafting and development of relevant up-to-date professional and ethical standards for members of the profession and to provide administrative support to the Board. 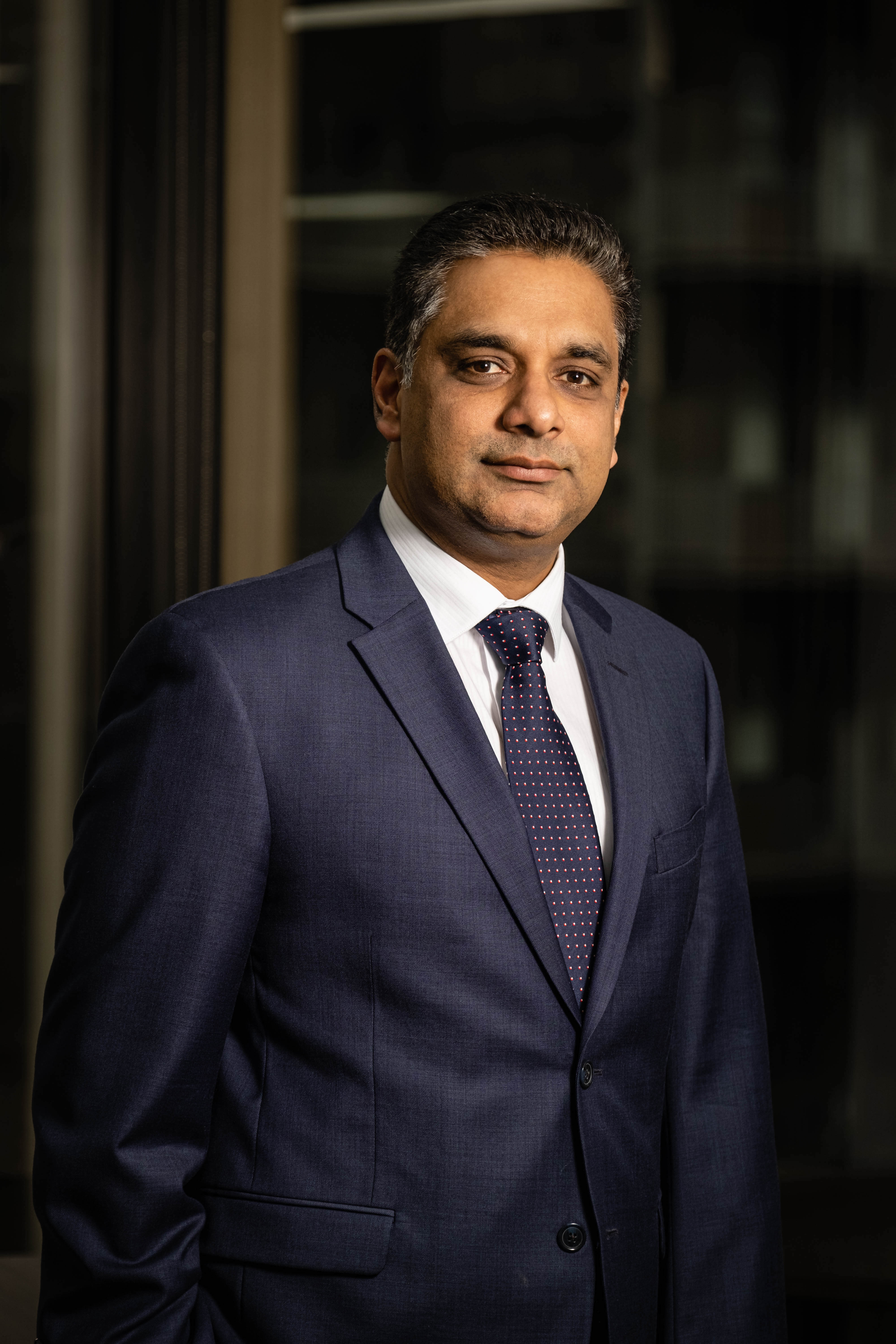 Mr. Channa Wijesinghe is a graduate of Monash University and holds an MBA from Deakin University. Channa has also completed the Advanced Management Program of Melbourne University. He is Fellow member of Chartered Accountants Australia and New Zealand, CPA Australia and the Institute of Chartered Secretaries and Administrators. Channa joined the APESB in January 2007 and was the founding Technical Director and subsequently appointed as the CEO in 2016. He manages the implementation of the Board’s strategy, national and international stakeholder engagement, operations and technical work program. He functions as the Chair of the Board’s taskforces and has overseen the issue of APESB’s suite of 21 pronouncements for the Australian accounting profession. Channa also represents APESB at the IESBA National Standards Setters Group. Prior to joining the APESB, Channa worked for a decade with EY and Deloitte and was an Audit Director at Deloitte, Melbourne. He also spent several years in energy companies including two years with AGL Energy and was a member of the AGL IFRS project team. From 1 January 2022, Channa became a Board Member of the International Ethics Standards Board for Accountants (IESBA). 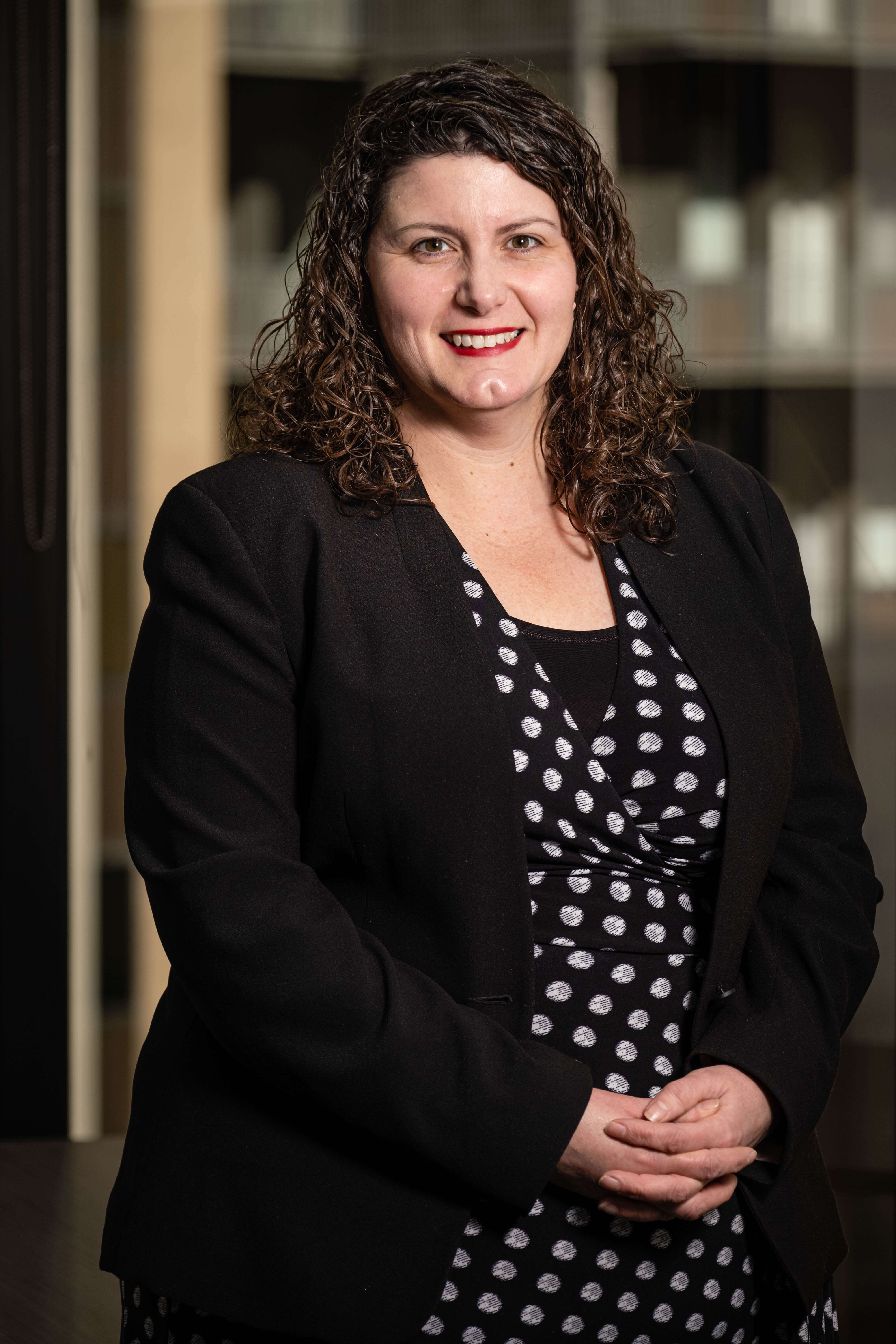 Ms Jacinta Hanrahan holds a Bachelor of Commerce degree from the University of Ballarat. She is a member of Chartered Accountants Australia and New Zealand. She has ten years' experience with PricewaterhouseCoopers; initially in the Assurance and Advisory Services Division and then as a Manager in the Accounting and Consulting Services Division. She has also worked in industry for eight years gaining experience in the not-for-profit, education, tourism and hospitality sectors. Jacinta joined the APESB in October 2015 and is involved in the standard setting and operational activities of the APESB. 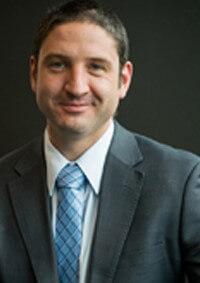 Mr Jon Reid holds a Bachelor of Commerce degree and a Bachelor of Arts degree from Deakin University and he has been a member of Chartered Accountants Australia and New Zealand since 2004. Jon has ten years’ public practice experience working in Business Services and Insolvency. He worked with the Australian Securities and Investments Commission for over six years in various roles including, as a Senior Financial Investigator. In 2012, Jon became a Director at the Australia Charities and Not-for-profits Commission (ACNC) when the Commission was first established, where his responsibilities included annual charity reporting requirements (2012 – 2014). Jon joined the APESB in February 2019 and is involved in the standard setting and operational activities of the APESB. 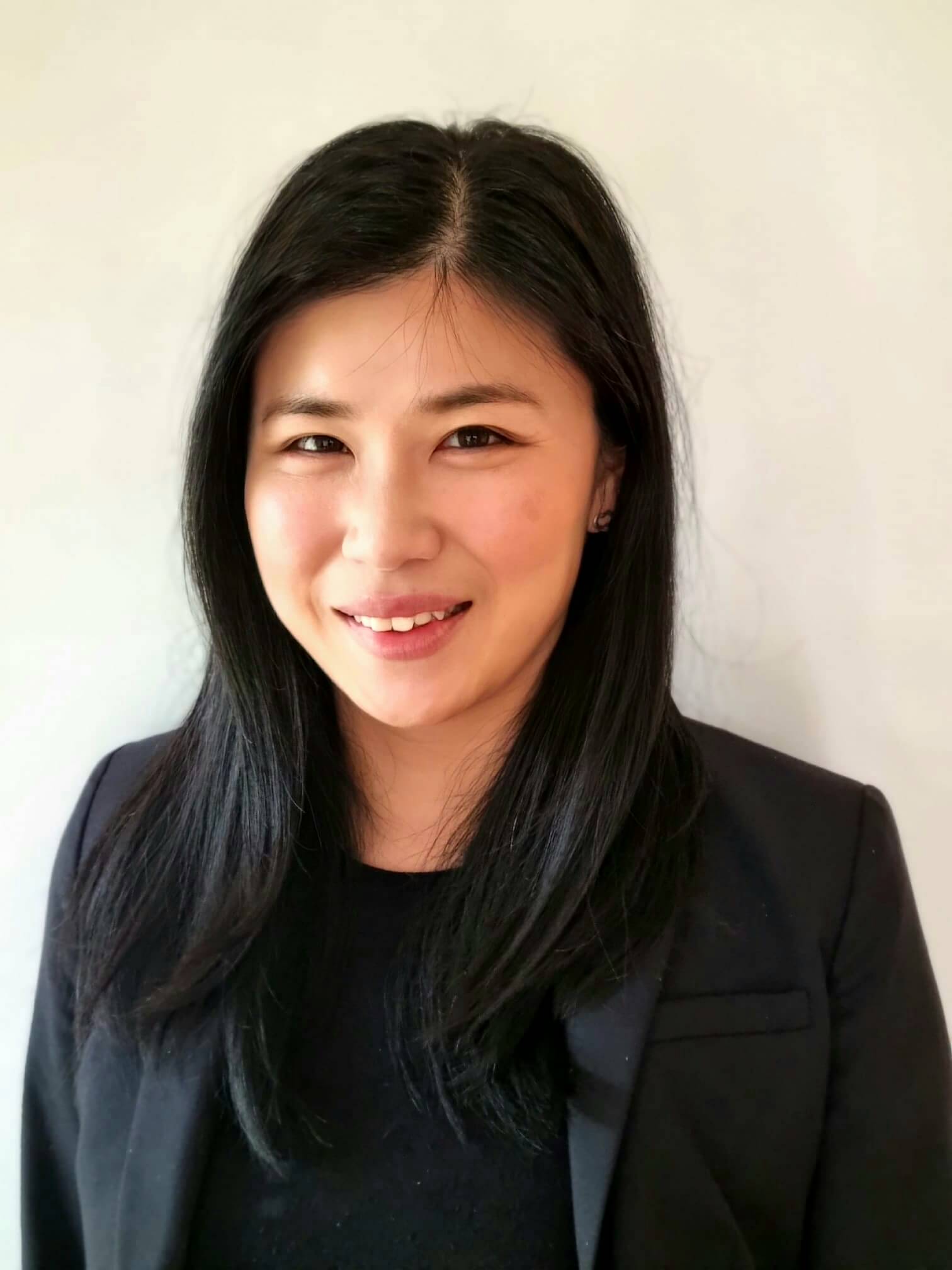 Ms Rachael Tiong joined the APESB in June 2021 and is involved in assisting the standard setting and operational activities of the APESB. Prior to joining APESB, Rachael has worked in audit roles with mid-tier accounting firms and worked in both large private and listed companies as group financial accountant. She is a member of the Chartered Accountants Australia and New Zealand since 2012 and holds a Bachelor of Commerce degree and a Bachelor of Arts degree from University of Auckland.

View APESB at a Glance

Issuing professional and ethical standards that are relevant to members of the Professional Accounting Bodies while serving the public interest.

The Accounting Professional & Ethical Standards Board (APESB) corporate structure is one of a company limited by guarantee.

Read about our key strategies, work plan and engagement activities.

Processing...
Thank you! Your subscription has been confirmed. You'll hear from us soon.